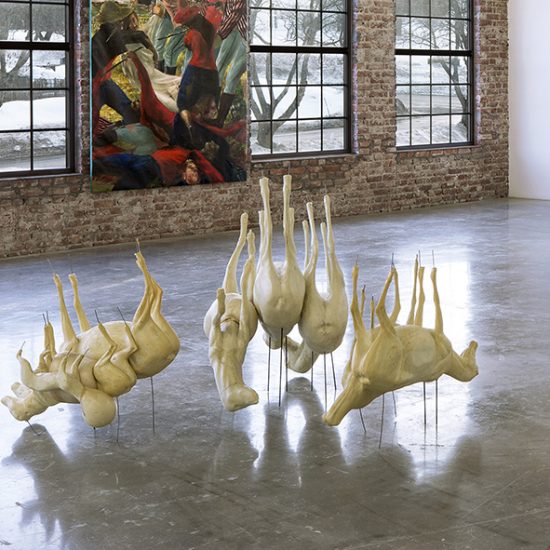 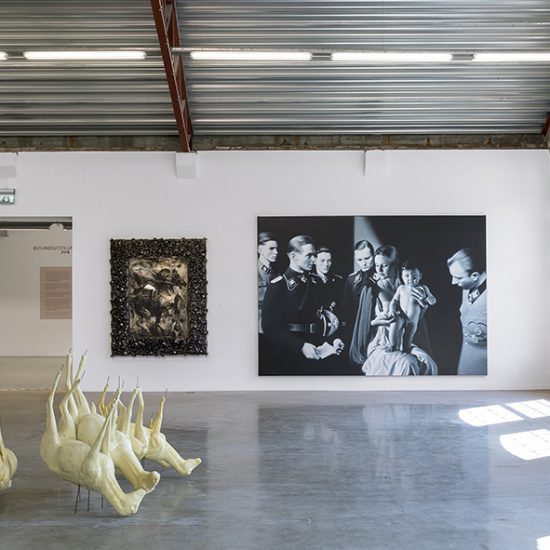 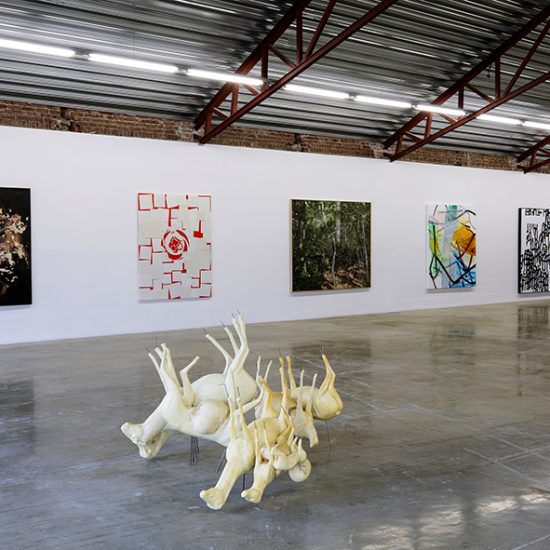 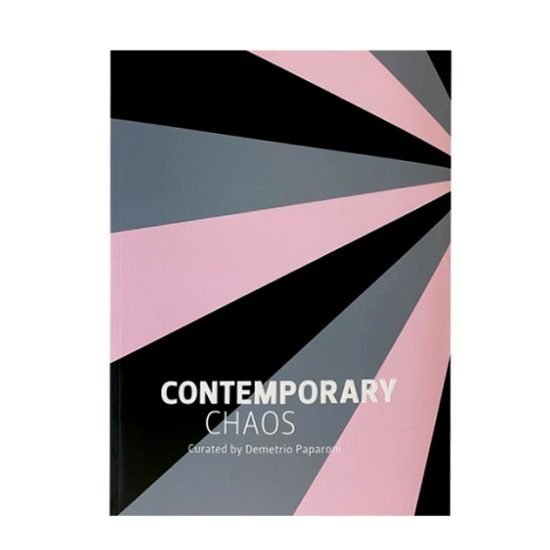 The 16th edition of Vestfossen KunstLaboratorium, at approximately one hour train from Oslo, will be inaugurated on 5th May, at 1:30 p.m. Curated by Demetrio Paparoni, the international exposition ‘Contemporary Chaos’ will present over 60 artists.

The show wants to emphasise the multiplying of artistic driving forces by focusing theattention on artists coming from all over the world, including areas which once were considered absolutely peripheral. The opening of new markets and the effects of the digital revolution have progressively brought about such an amount of information on art issues and events deemed important, while being often just ephemeral, to thwart every attempt of critical-theoretical grouping.

The linguistic chaos deriving from the language superimposition is thus a phenomenon going beyond the overcoming of movements and trends recorded since the Eighties of the 20th century.

Contemporary Chaos includes paintings, photographs, videos, performances and great installations. Starting from the premise that finding a unitary tissue in the scene of contemporary art would be absurd both in the West and in the East, the exhibition denies the existence of global linguistic models.

Differently from what happened with Modernism, present-day art doesn’t plan the future but analyses the present, focusing on the “here and

now.” In the intricacy of languages that Contemporary Chaos takes into account along the four floors of the huge building which was once a cellulose production plant, the remarkable presence of painting, usually marginalised in great international exhibitions, has a great

As Paparoni writes in the catalogue: “Art has not operated in the realm of language for several decades. Its goal is the reflection on the present, on how and why society has assumed its present connotations. This explains the many works that present contaminations with

photojournalism, the many references to the history of art and the narrative-symbolic turning point of painting. […] Many artworks created in the new millennium tend to accommodate narratives that do not transcend reality, while at the same time amplifying the symbolic system.

In cases in which, in contrast with the so-called global culture, contemporary narrative traces the work back to the author’s history and place in the world, the symbolicdimension extends its meaning universally.”